On the 16th of September we announced the Playing-Ducks CS:GO Female-Masters. 33 teams took part and played much intense matches. After a long road, we finally got here: The Offline Finals. On the 19th of December the four best teams will meet in Vaterstetten (Munich) to select the overall winner. So high time to look on the finalists and their way through the qualification phase. The schedule can be found here, too. 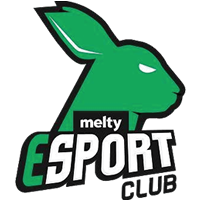 melty eSport Club is the winner of the winner bracket and placed as #1 at the offline finals. With an overall 93,3 % map winning percentage the French girls deserved to be the favorite of the tournament. They won 255 out of 396 played rounds, which is a 64,4 % round winning percentage. melty eSport Club won against Revival with 2:1 (11:16 Mirage – 31:28 Overpass, 16:01 Inferno).

Revival is the loser of the winner bracket final and is placed as #2 at the offline finals. With an overall 76,5 % map winning percentage the Russian girls gave a strong perfomance. They won 256 out of 446 played rounds, which is a 57,4 % round winning percentage. Revival lost against melty eSport Club in the winner bracket final as mentioned before. 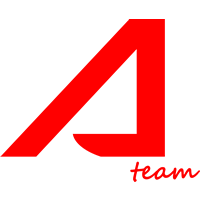 ALSEN replaces Team Acer at the finals. They were defeated by Team Acer in the important match of the last finals slot in a really close match (16:14 Mirage,  07:16 Train,  10:16 Cobblestone). With an overall 70,8 % map winning percentage the Polish girls gave also a good perfomance. They won 350 out of 617 played rounds, which is a 56,7 % round winning percentage. 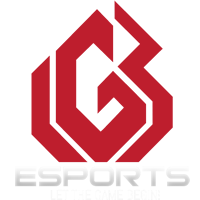 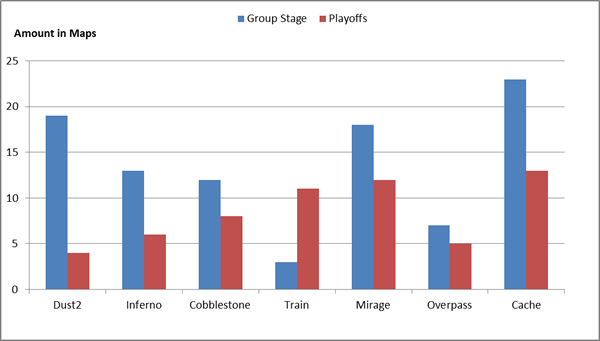 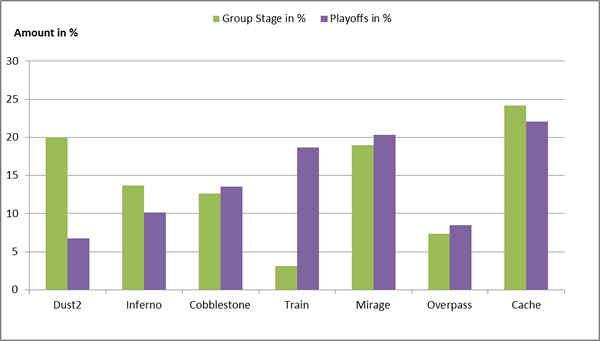 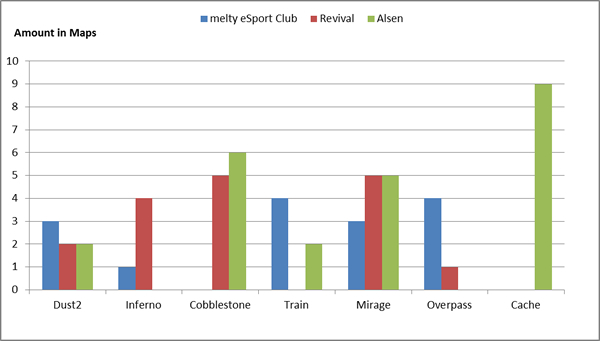