Interview with Aurora and Mattye

One week from today the LAN finals of the Playing-Ducks CS:GO Female-Masters will begin. The best four teams of Europe compete against each other. LGB eSports got an invite in advance. In the semifinal LGB eSports has to play against the Russian team dAT Female. Our caster Josh „BurntSanctuary“ had the opportunity to do a little interview with Aurora „Aurora“ Lyngdal and Matilde „Mattye“ Wiik. In the interview we hear about their latest LAN and what we can expect from them in Vaterstetten, Munich. 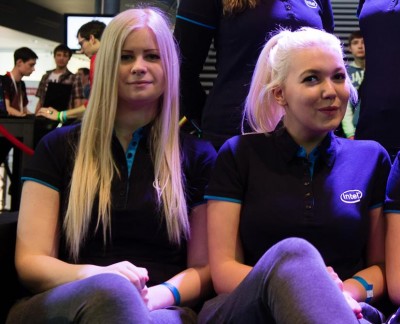 BurntSanctuary: Hello Aurora and Mattye, thanks for doing this interview with me. First of all for those who may don’t know you: Who are you, what is your role and what exactly do you have to do in this role?

Aurora: Hello, my name is Aurora and I’m 19 years old. I live in Denmark, but I’m from Norway. My ingame role is more an allrounder role at the moment, after I’m not shotcalling anymore and in this role I’m basically free and do whatever I want to.

Mattye: Hello, my name is Matilde, I’m 22 years old and I live in London. My ingame role is the entry fragger and this means I’m always peeking first and trying to get the first kill for our team to open up the round for us.

BurntSanctuary: Now after you presented yourselves: What is the name of your team, who else is playing in it and what are their roles?

Aurora: Our team name is LGB eSports, which stands for “Let the Game Begin”. The other 3 girls in our team are first of all L.K.S, our ingame leader, then Hedje our sniper and HaySS, she is an entry fragger as well.

BurntSanctuary: You were invited to the Playing-Ducks CS:GO Female-Masters so nobody can really compare you to the other teams in this cup. So what do you think of yourself? How high is your chance to win the LAN?

Mattye: We are practicing and putting a lot of work in our team, so I think our chance to win the LAN is definitely good.

BurntSanctuary: What do you think of the other teams? What are their strengths and is there a team or player you fear to play against?

Mattye: I think the hardest team to face will be melty eSports Club, because they have really strong players on their team and also they are adapting really good to other playstyles. So if we face them we all need to play at our best.

BurntSanctuary: You only got 3rd Place in the D!ngIT Cup, losing against Team YP. How do you think about that looking forward to the LAN?

Aurora: We are and keep practicing a lot until the LAN and we will focus on our weak spots, we found, because as you could see in the tournament, there are points we aren’t that good on, which we need to fix or improve. But we are looking forward and will just do our best.

BurntSanctuary: You also attended the Dreamhack Winter BYOC, how does it help playing against males and what do you think is the biggest difference between male and female teams?

Mattye: I think the main point is that the guys more likely are playing with their head. They are bringing in more tactics and strategies, while in female teams it’s often just more aim based. So going to these LANs really helps us seeing and playing against completely different playstyles, which we try to adapt to as good as we can.

Aurora: Well, I personally think you don’t really need that many tactics anymore in general. If you have the basics that is good enough already. The difference with many of the male players to female players is that they are more relaxed and for example don’t make unnecessary peeks, which many female players do and this is what I think is the big difference. That we are tending to do some small mistakes like making unnecessary peeks, which males just don’t do.

BurntSanctuary: Coming to the end of this interview: What do you expect from the Playing-Ducks finals especially as it’s their first bigger tournament in general especially with such a huge LAN final?

Aurora: We expect the organizers to be positive, helpful and kind to all the people who are there, which counts in players, casters and also managers and coaches and that it will be just a great experience for all of us.

BurntSanctuary: Okay, thanks for the interview, have a nice day and I’m looking forward to see you and your team and wish you the best of luck for the LAN.

Mattye: Thanks, you too. Good bye. 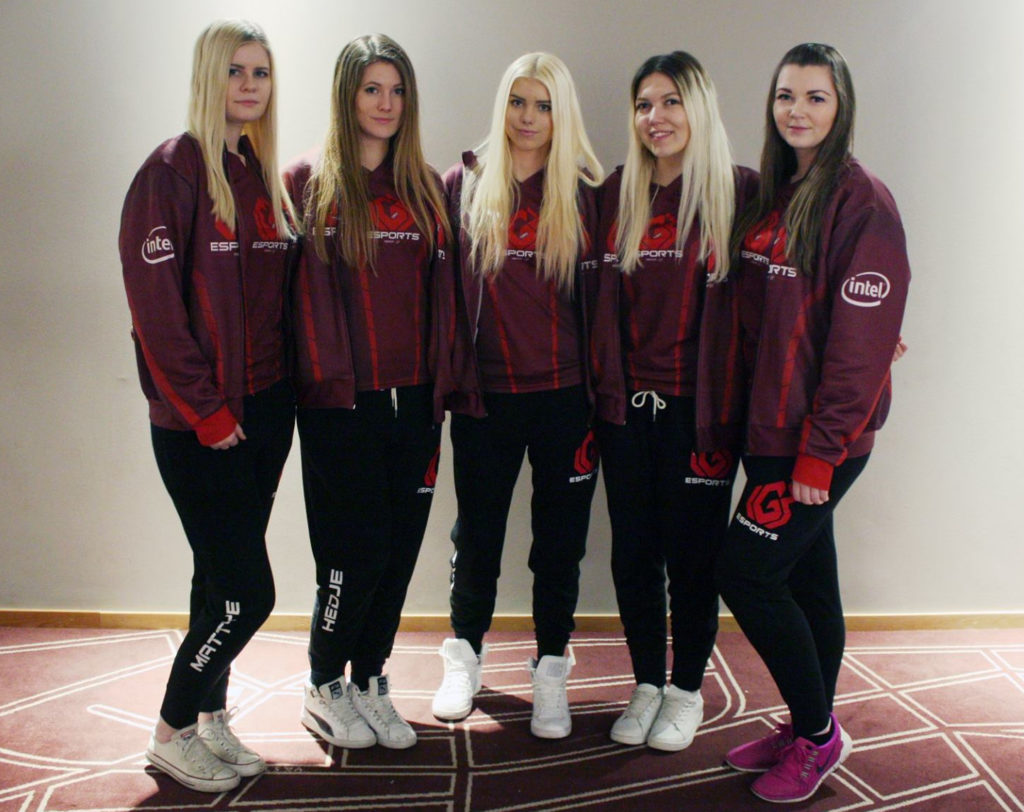 Tickets for the Playing-Ducks CS:GO Female-Masters in Munich: Check it out!

Check out Aurora on FB, Mattye on FB and BurntSanctuary on Twitter.